Recently we took a trip to New Brunswick and Nova Scotia. I have already highlighted DC's favorite parts of the trip but now, here are my favorite places and sights - 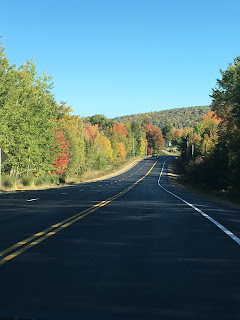 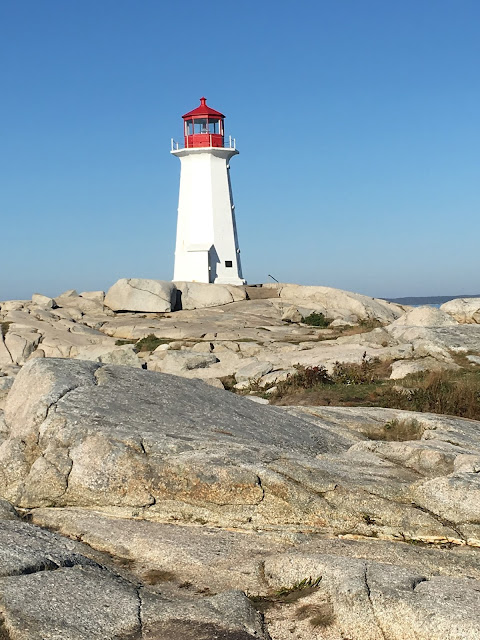 The Peggy's Cove Lighthouse - not the only lighthouse used in Haven - The Lunenburg lighthouse was also used, but we never did find that one. 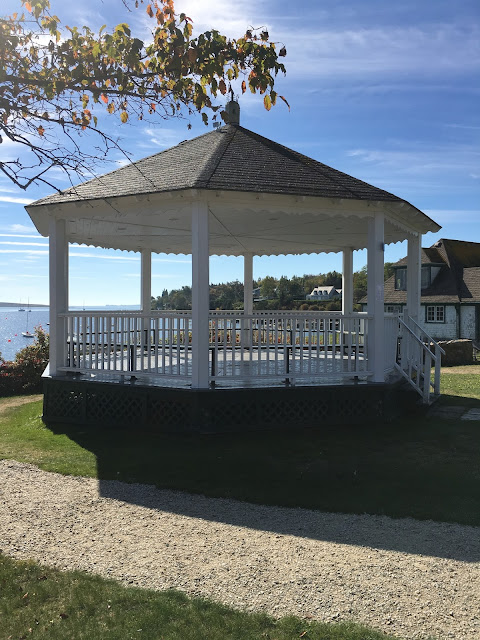 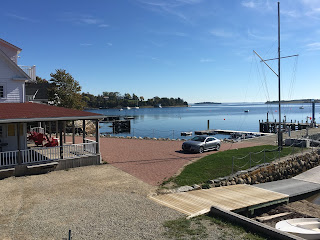 The Lido pool was right in the same area.. 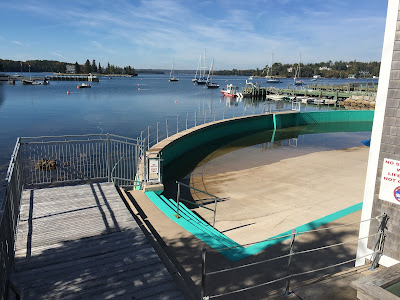 Up the street from there were the main roads where many of the store fronts were used on location. 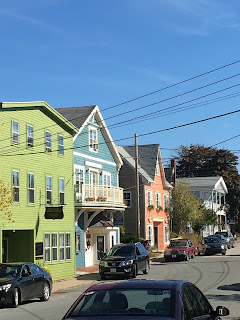 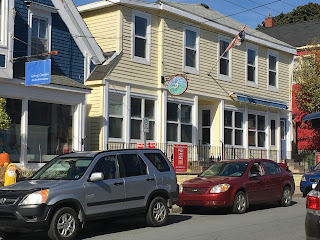 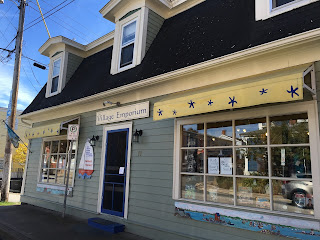 Here was have The Haven Herald 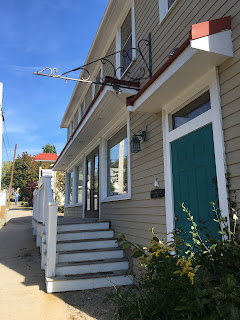 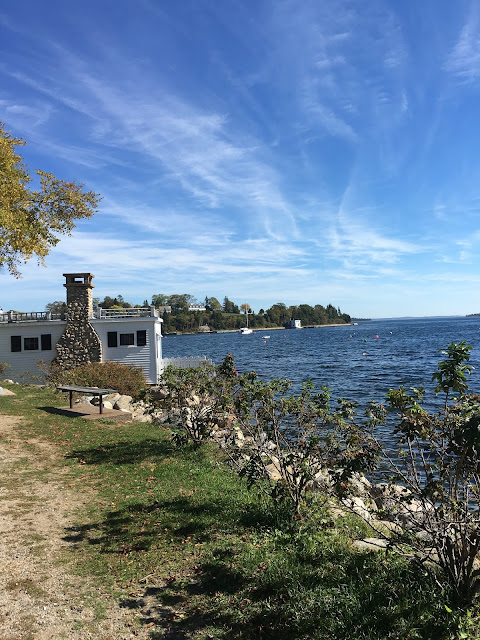 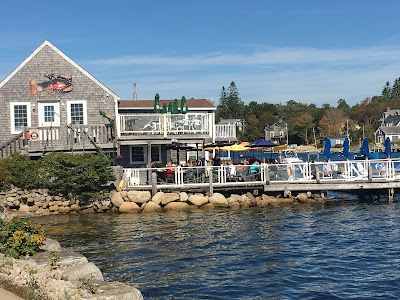 Not the Grey Gull but it will have to do. We looked for it on the way from Peggy's Cove but never found Tilley's Cove where the building is located. 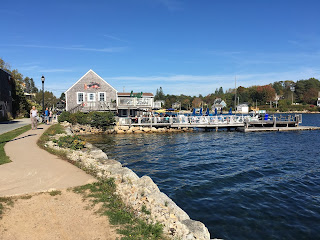 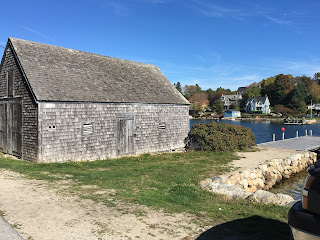 After leaving Chester we drove to Lunenburg. 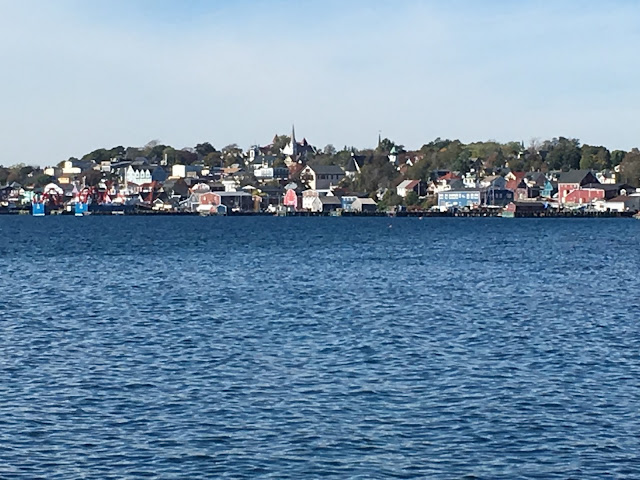 Now, I'm sure the people that took the opening shot of Haven's coast had access to a helicopter or an exceptionally good camera - that is not the case here. But trust me - this is it. 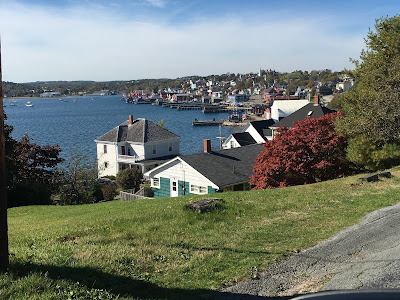 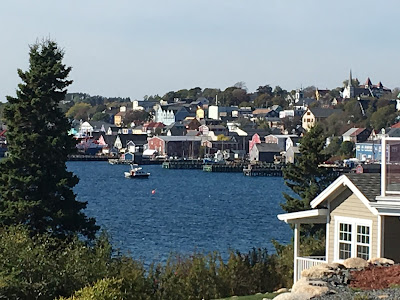 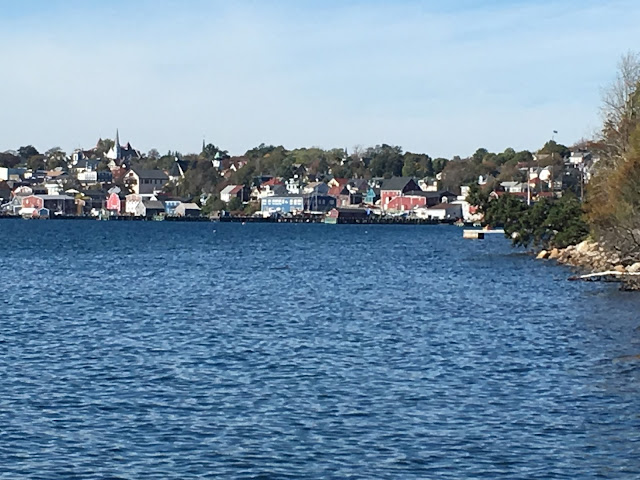 The Town Hall Gazebo used in many episodes 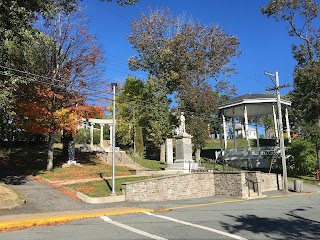 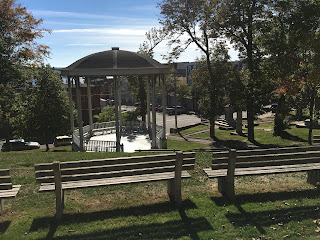 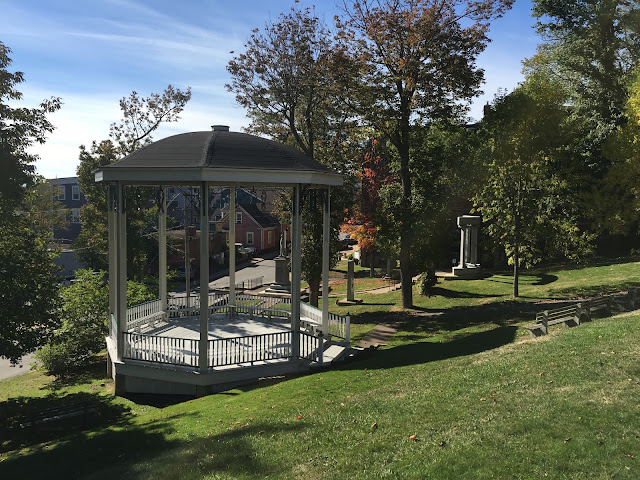 (Fun Fact: This Park and Gazebo was also used in the Christmas Movie - A Town without Christmas) 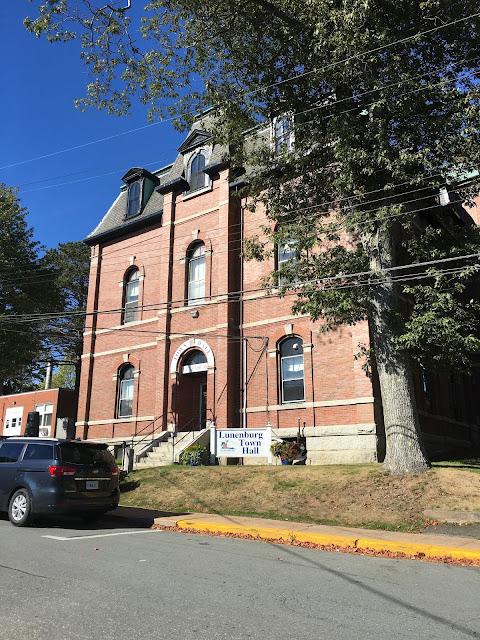 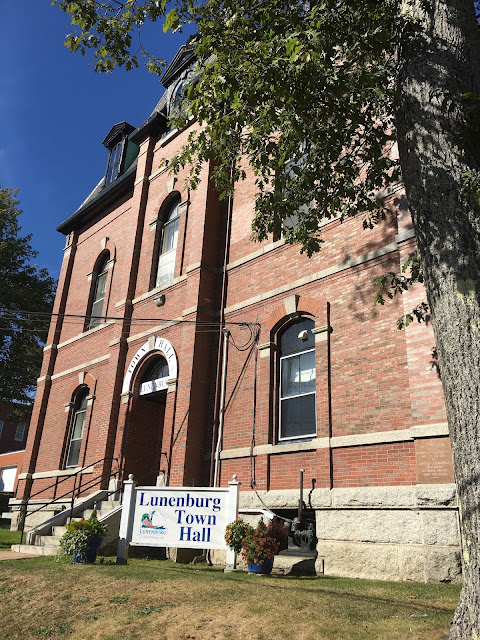 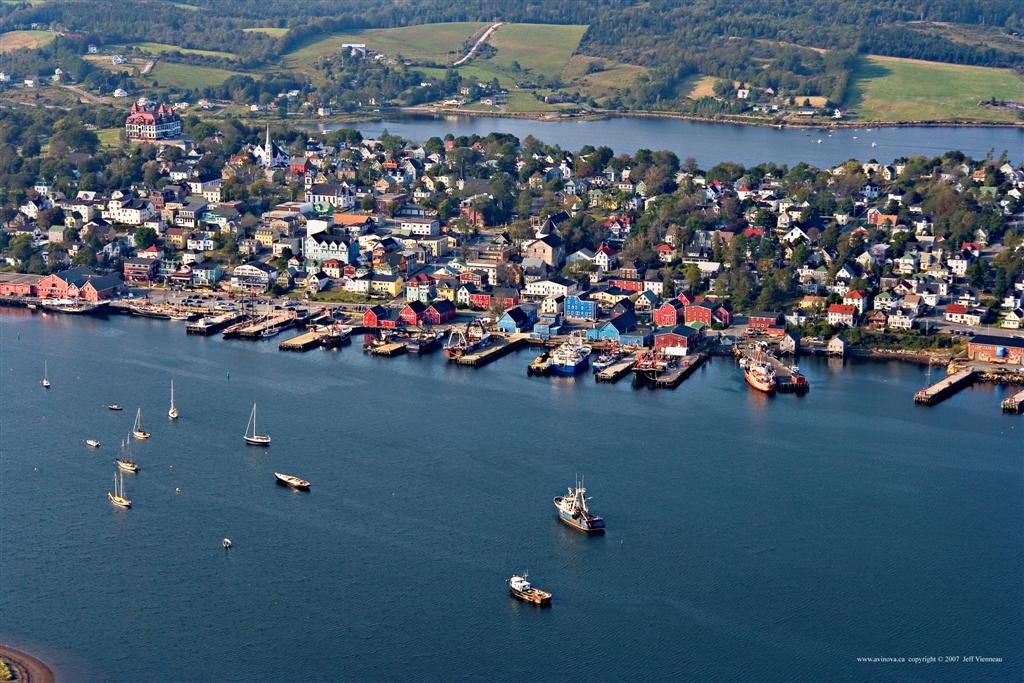