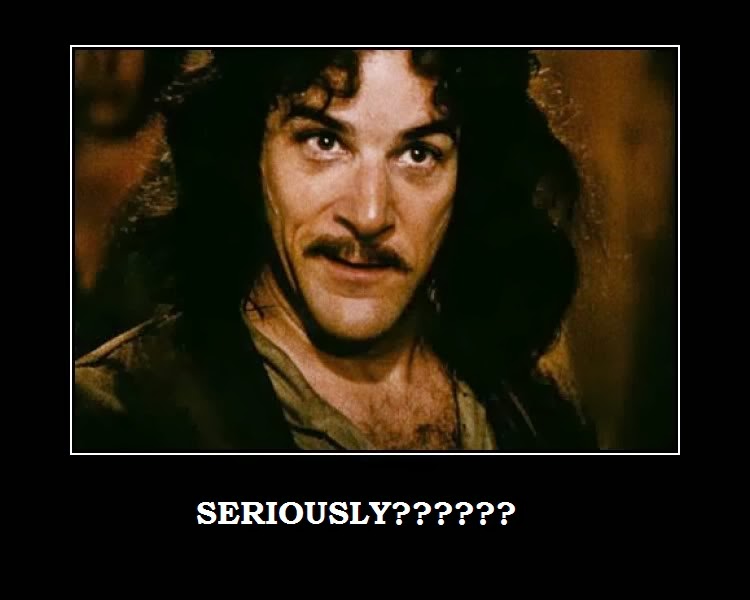 I have read so many articles and lists recently regarding “What not to say to an Autism Parent” and “The 10 dumbest things people have said”, etc…….

And yes, yes, I’ve heard almost all of them before – more than once. 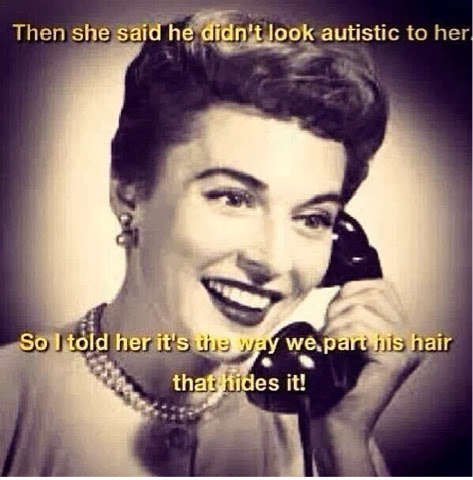 At a birthday party a parent asked “Does he eat?”

I’ve always said that I’d rather people ask questions than stare or assume. Some people do, and I always welcome the fact that they want to learn. I have had many wonderful conversations with strangers that were genuinely interested in learning about autism – his autism, as the saying goes…. “If you meet one Autistic person, you’ve met ONE Autistic person.” ~ Unknown

Recently I was visiting DC’s work program. There was a woman standing there that looked a bit familiar to me, but I could not place her. She looked at me and said “I know you, Vickie”
I was the team manager for our local Special Olympics golf team for a few years (insert laughter, as I know NOTHING about golf) and her nephew who also has autism, was one of my players.

We chatted for a bit. It turns out that she was there because her nephew was transitioning into the same work program as DC.

As we were chatting,  she said:
“You son is SO handsome. You should be thankful he has Autism so you won’t have to worry about all of the girls that would be flocking around him”
Now she is a very nice woman and I know in her own way, she actually thought that was a compliment,
Seriously???.....
Posted by Vickie at 1:22 PM