The Phone, Mustaches and Bandaids - This Week 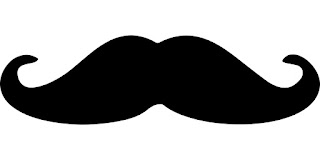 We have had quite a busy week here in DC-land.

Lots of stuff to do, some weather and a complete change in his regularity scheduled activities.

Between some of the fun (and angst), there was some progress and a few Ah Ha Moments!


Did you know that it’s only one more day until Thanksgiving? Did ya?I have someone here who can remind you of that every five minutes if you need it.

****
We generally go away for Thanksgiving weekend where we meet my brother and sister-in-law for dinner, hang out with them in their room for a bit afterwards and then move on to our room.
DC looks forward to this weekend every year. 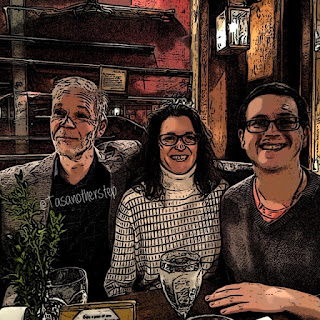 He loves having dinner with his "fam-a-lee".
As you know, he also loves a hotel room. 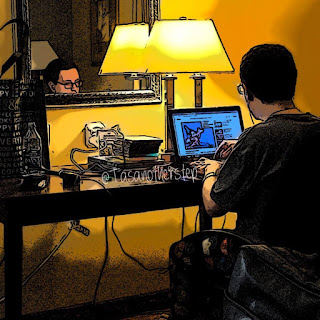 DC happily in his “spot” in the hotel room. He doesn’t even care that I have the air conditioner blasting.#IsItHotInHereOrIsItJustMe #YesItsWinter 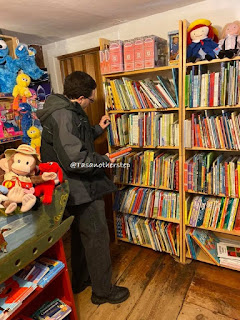 (We had another "sort of" breakthrough in the next store: I wrote about that one here: Christmas List Negotiations)

We had some weather on Monday and a dental appointment to further interfere with his schedule. DC was disappointed that he could not go "back to work".

Tuesday was more of the same (no dental appointment, but he had to work his volunteer job at the theater). He was really itching to get back to a regular schedule.


“I’m so excited to go back to work tomorrow!” - said no one, ever...except DC#HesHadEnoughTimeOff 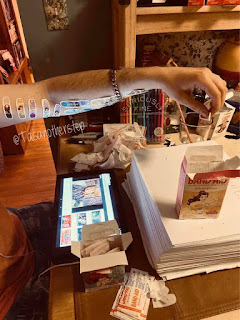 He finally go to break out his new band-aids. 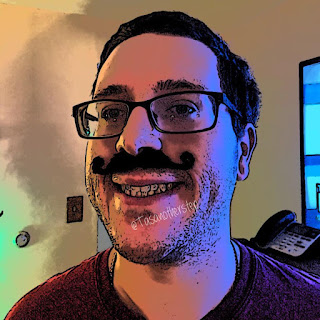 It’s been a busy week for DC. We were away 3 days over the Thanksgiving holiday weekend, the weather when we got home, two days of work being “cancelled”, and working until 11pm at his theater job on Tuesday night. I knew the mustache would be coming out eventually. #coping #SomeDaysWeJustNeedAMustache


Unprompted phone use update:
I am now really convinced that he has "got it"!
This week he walked into the living room and announced that he wanted to call his friend, BB!
He did.
He got his voicemail (we are still working on understanding voicemail) and left a message.
Yay!On Tuesday after working his theater job with Mrs. H, he decided he needed to ask her about going to the library the next day and told me he was going to call her.
It was after 11 pm and although she was probably just arriving home and not sleeping, I couldn't be sure so I had to tell him it was late and we could call her in the morning.
I didn't want to say "no" because that might be the end of his unprompted calling, but I had to take a chance.
Even though I had to say no, I explained over and over again that he can call anyone he wants it was just too late right now, but if it is an emergency he can call anyone at any hour.
This is where it gets hairy because I don't want him to think that if the house is burning down or there is some other emergency late at night, that he can't use the phone. .So now I am hoping that I didn't ruin his progress by adding those pesky "grey areas". Fingers crossed, please.

You can read more about our progress (or sometimes, lack there of) over the years, right here: The Telephone