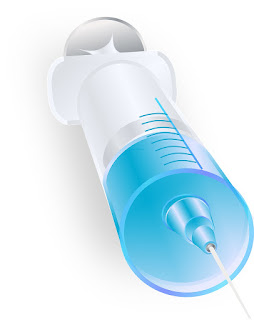 We have an appointment with DC's neurologist this morning - the man who for some reason can not seem to get his blood pressure in one, two, three tries - which always serves to aggravate DC to no end. The last time DC was so angry the doctor asked cluelessly "Is he acting that way because he is trying to tell us something?" - UGH!

From Statuses at Take Another Step

I needed to get his blood work done before his next visit in May. This is always stressful. DC never had blood work until he had to begin taking seizure medication in 2015. Fortunately the medication he is on does not require blood work quite as often as some of the others do. This would only be his third time (Read about the first and second here)

Off to have DC's blood work done. Fine way to begin a long weekend. He was singing "DC" the Brave" last night so he does understand where he is going... He was a little bit obsessive/anxious about it yesterday but so far this morning - he seems fine. Fingers Crossed!

(Clip from his first time having blood drawn)

*****
He started getting very anxious as soon as we walked out of the door. It got progressively worse as we waited in the waiting room.... 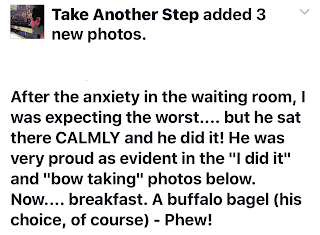 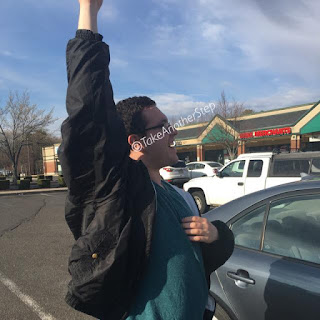 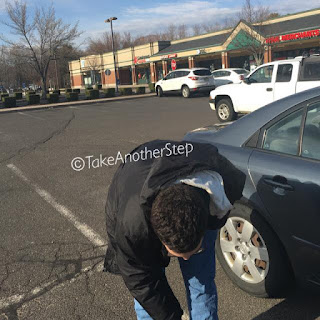 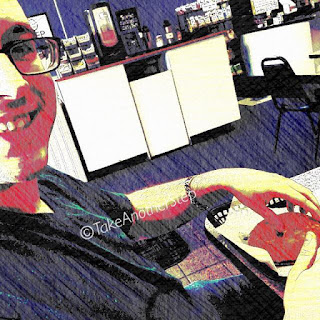 Next week we move on to another "something new"; a root canal. That should be an adventure.