Those Tree Branches just can't seem to leave him alone... 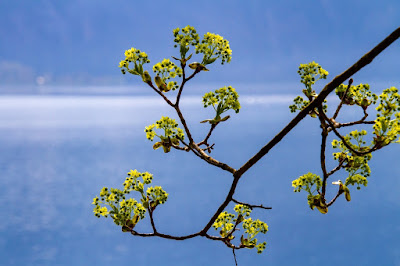 Standard answers via: Random Facebook Statuses: When he finds an answer he likes, he certainly sticks with it! 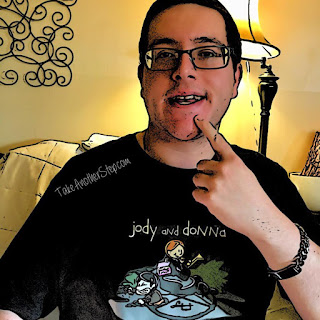 This morning: DC, up and ready for “boys day out” - I noticed a scratch on his chin..
Me:What happened to your chin?
DC: Scratch
Me: How did you scratch your face?
DC: Cat (we don’t have a cat)
DC: Bear claw (we sure don’t have a bear, unless Teddy counts)
Next up, was his standard reply to any scratch, mark or injury.....
Say it with me.... TREE BRANCH ! 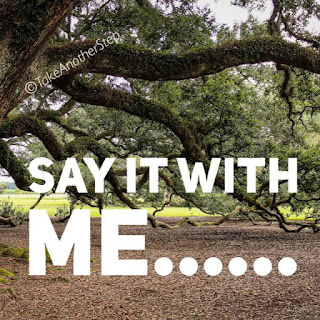 We went from the hotel room, to the car, to a quick stop for lunch (where we walked through no forest, woods or shrubbery). Looking at DC across the table, I noticed a mark on his forehead. Me: DC, what did you do to your head? (Say it with me. All together now)DC: "Tree Branch"

We'll that pesky and elusive tree branch has stuck again!
"DC, what happened to your head?" (there is a bump over his eyebrow)
DC: Tree Branch
(We are knee deep in snow - he has not left the house)

"DC fell asleep on the couch last night. I happened to notice a scrape on his elbow. I went over to check to see if it was actually a scrape and accidentally woke him from a dead sleep. I apologized and told him that I was just looking at the scrape he had on his arm. In his half-asleep/half-awake fog, he felt for it. I asked him what had happened –


and even in this not fully awake – really mostly asleep state; his answer was the same as it always is. Already drifting back to sleep, he whispered, “Tree Branch”. 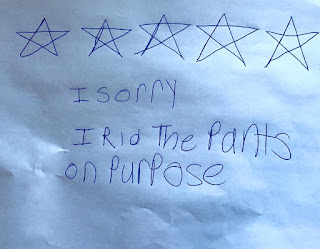 When DC called today to say he was in the car and on his way home, I didn't get the normal "going home nowwwww". I got "Mom, I ripped my pants on purpose"Me: Again?DC: I ripped them to pieces. **The last time this happened it was so bad that I had to leave work to pick him up. The driver seems to think that he ripped them getting in the car this time but he can't be sure and after seeing them, I'm not too sure either. Tonight I was trying to get the story out of him because of course I'd like to know if he is shredding his clothes again or if it was just something that happened. His reply..... "Tree Branch" ....
Sigh...
Those Pesky Tree Branches.


***
For something of an explanation about his "Tree Branch" injuries:

I know that I have written more than once about DC’s inability to communicate to me or anyone else if/when something might be  wrong. There have been very few times that he has actually volunteered information to me when he was not feeling well or when something hurt or was bothering him.
Most of the time when he does communicate a problem to me, it is really just a ploy to cover himself in Band-Aids:  Continue Reading at Taking It a Step at a Time
*******