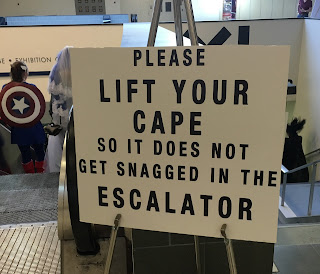 Lately, one might assume that I spend all of my time attending Comic-Cons or Star Trek events. Sadly, this is not the case. I can see why it might look that way from the last few weeks, but really - normally - it is not the case.

My brother has never been to a Comic-Con. He is a magician and has attended and been a part of many magic conventions and Ren Faires, but he has never been to Comic-Con. Because I did not want him deprived of that experience, we made plans months ago to visit a Comic-Con that was not overly large or too long of a drive away.

I checked the scheduled guests many times before actually purchasing tickets. It did not look like there would be any one there that DC knew at all, or even anyone I could relate to something DC was interested in so I opted not to get him a ticket.

Just a few weeks ago, they announced Judith Hoag to their list of guests. Anyone that knows DC, knows that he has a great love for anything:

One of his very favorite movies (or series of movies) is Halloweentown.

He's been watching all of these movies for years and years. Judith Hoag plays the mother, Gwen in these movies so DC would have been over the moon to be able to meet her.

At the point that I discovered this, he had already made plans with his Dad, who would be taking off for Florida for the winter so I did not mention it to him.

As Comic-Cons go, this was the least crowded I have attended. It was spaced out well so that when it began to get a little bit more crowded later, walking traffic was still able to move without much difficulty.

I was able to get an autograph from Dustin Pari (and a photo of him signing the autograph) for DC's friend BB, who was always a big fan of Ghost Hunters and TAPS. 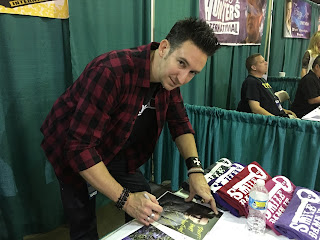 DC's Uncle took a photo with Judith Hoag holding DC's autographed picture as proof for DC that the picture and the autograph were real and that we had really met her in person. 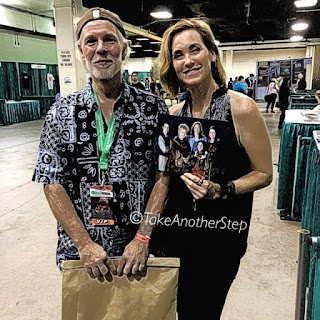 I wasn't sure how that was going to go over with him. I didn't know if he would understand that we did see her in person, but when I showed him the picture - I knew he did.

Looking at the picture, I said

I wish I had thought to video this, because just watching his face change when he began to realize who was in the picture with 'Uncle Scamp' was a sight to see.

He was so excited. Then I gave him the picture she had autographed.  We tried at the table to come up with a Halloweentown quote that she could write on his photo, but we couldn't think of anything off the top of our heads. I knew I had one on video somewhere but I couldn't come up with it fast enough. So she wrote that she hoped to meet him the next time and he was thrilled with that. 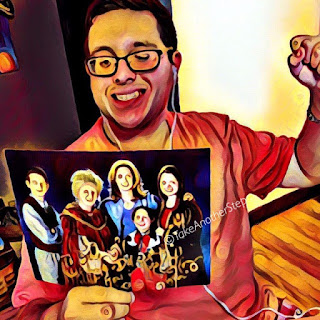 I'm kicking myself for not just bringing him. Meeting her would have kept him going the entire time we were there. It was not crowded and there were plenty of things to look at  - he would have been just fine with all of it. 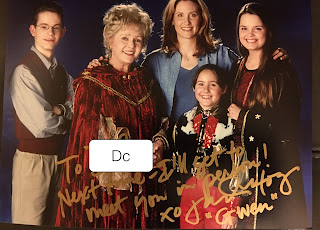 This was the quote I was trying to remember - one that DC randomly blurts out for any or no occasion. 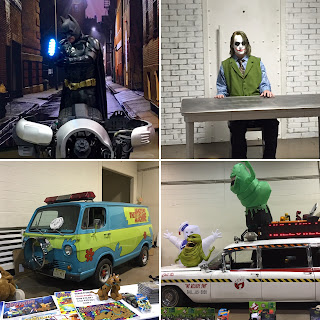 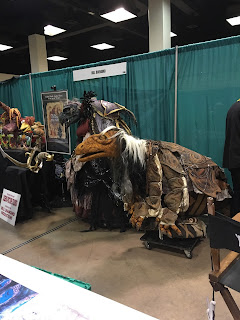 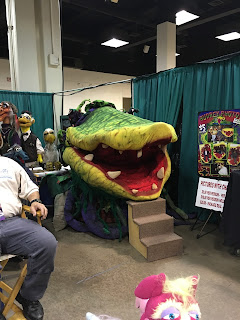 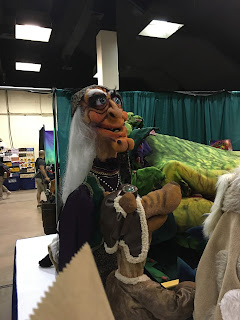 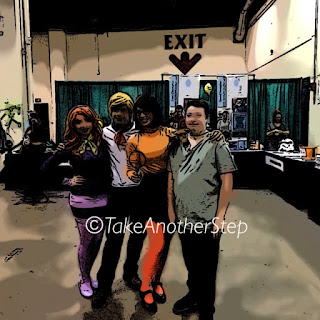 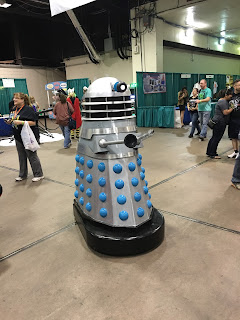 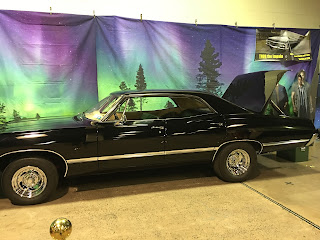 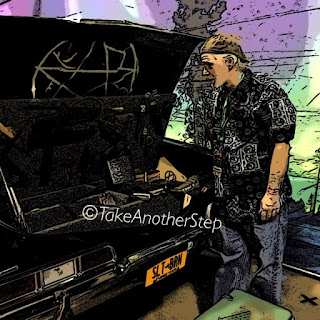 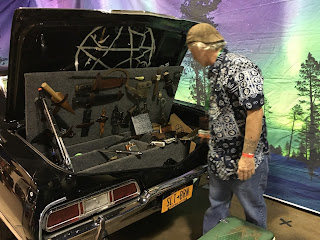 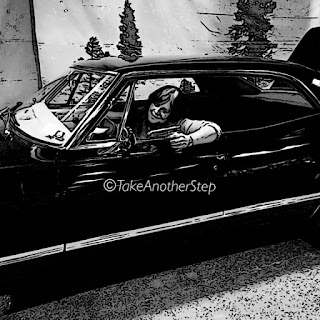 See: Other Cons, Sing-a-longs, and "Experiences" (Dr. Who Experience in Cardiff, Star Fleet Academy Experience, NYC) - At Taking it a Step at a Time page - Cons and Sing-a-longs
Posted by Vickie at 9:10 PM