“Please allow me to introduce…..”

(This post probably qualifies more as a face book status than a blog entry, but it made me laugh, so a blog it is!) 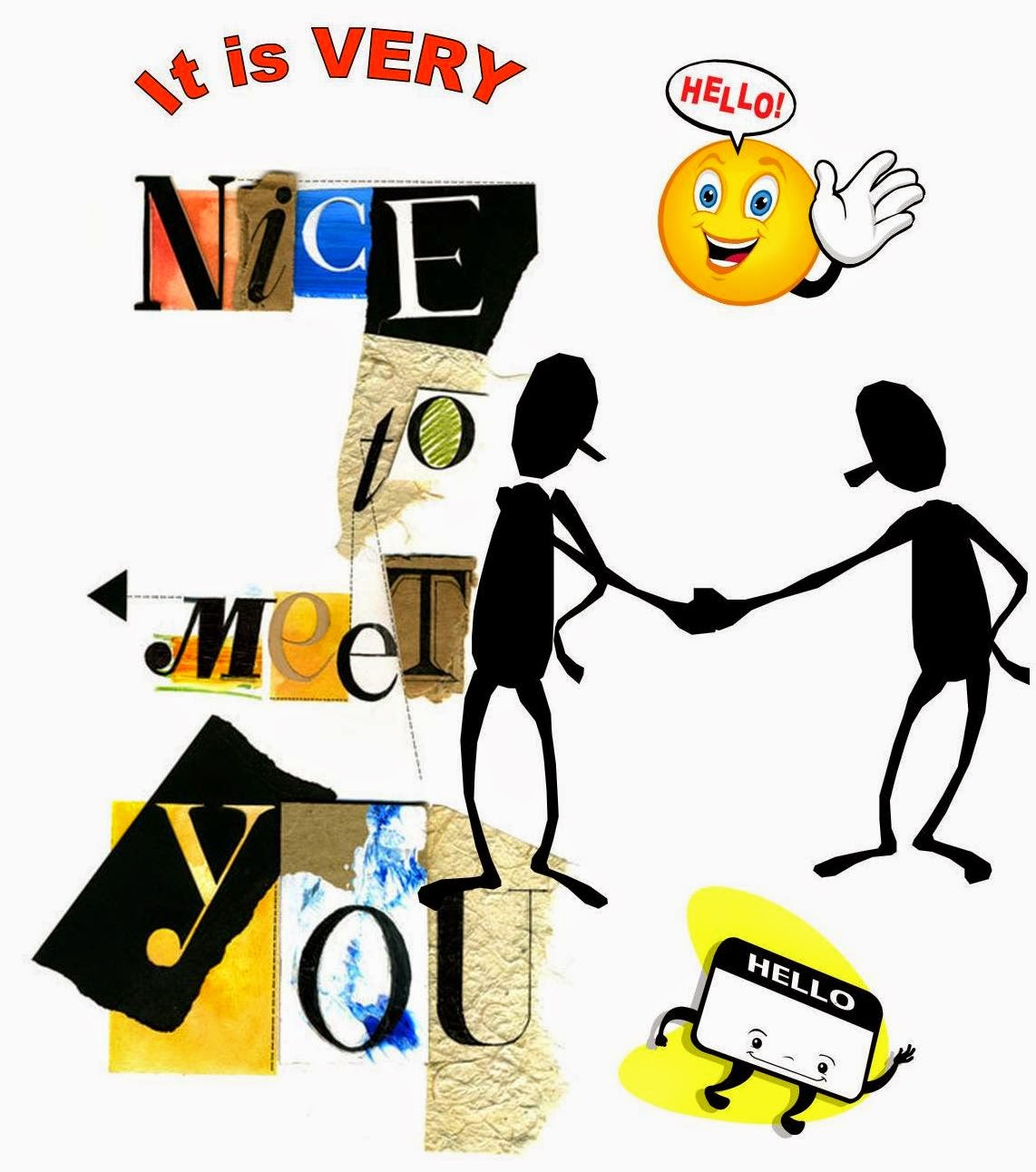 “It is my pleasure to introduce to you, my mother, Vickie Lastname“

“Please allow me to introduce my ‘lov-er-ly’ mother, Vickie Lastname“

Recently we attended a pasta dinner fundraiser to benefit the summer camp DC has attended since he was 5 years old. We purchased 4 tickets for DC, Doug, my mother and myself and we sold a few more to friends and family members.

Seated with DC and I were, my mother (DC’s grandmother), Doug (who was also pulling DJ duty), DC’s grandparents on his Dad’s side, his Dad, Tracy, his stepmother (I generally do not use the stepmother title to describe her because DC is so very much into Disney that there is no explaining to him that all stepmothers are not evil) Karr-ee-anna - in DC-speak, his Aunt Kim, her husband Ray, my friend Toni. and DC’s friend, Sam. Doug’s father and sister had   moved over to the next table. So there were plenty of people there to support DC and Samantha.

DC was very excited that everyone was there. He sat at the table as if he were “holding court”, then he decided that introductions were in order.

“Tracy, this is my mother Vickie Lastname”

“Vickie, I would like to introduce you to my father, Tracy (same) Lastname” 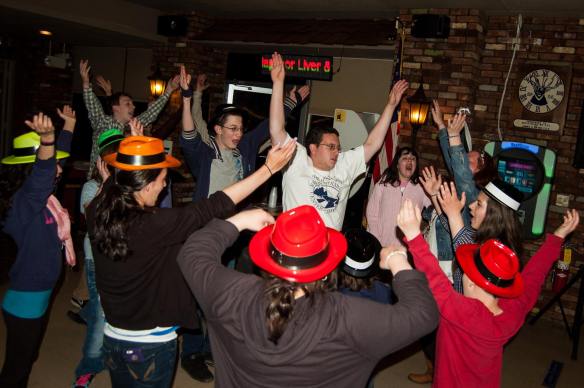