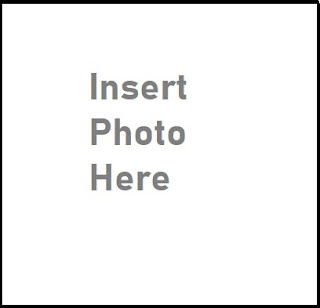 There are times when I have go and to look at my photos to remember what day, month or year we did something that I am trying to remember. I have no sense of time.
This happened just a few days ago and to my utter shock, I discovered that ALL of my photos were missing from the photo folder. 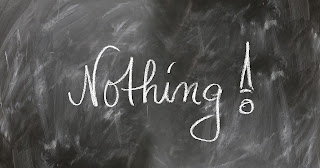 Panicked, I began searching my computer, every file..... inside every file.

Maybe the file got moved.

The file was still there but empty - so logically, it did not get moved but I was determined to search every file anyway.

Before anyone says "Don't you have a backup?" - yes, I do and that was my next step.

I went in and ran a restore. The restore duplicated the 6 photo files I had copied to my desktop in anticipation of adding to the #TravelingWithDC series and a few other files that had some screen shots and photos used on past blog posts, but the photo file did not come back. 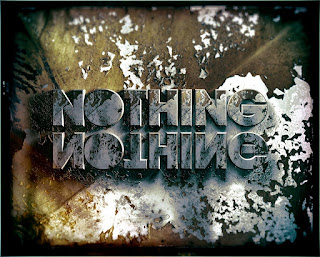 During my panicked (and very loud) search, Doug said "Yeah, I noticed that the other day". 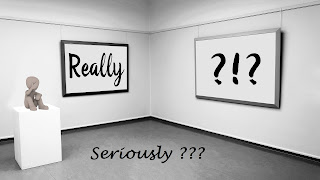 Which led to my "That's it! No one touches my computer" rant.

After the search and the rant (which was much longer than "no one touches my computer"), I needed not to think about this for awhile. My brain was on overload and I was heartbroken.

I needed not to think about it.

This, of course is when Doug decided it was a good time to read all of the 798 reasons and "fixes" that he googled. 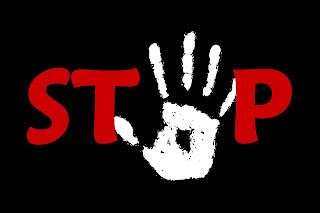 The few snippets I did hear, while yelling at him to stop reading them to me were:

1. Some sort of virus that renders your photos invisible. They are still there but in a format that can't be seen?????  I was trying not to listen so I can't even tell you if this a a real thing.

2. Some sort of storage issue that knocks your files off of your computer with no warning.
(Great, I just restored and duplicated all of those files that I did not need, probably pushing more files off the computer)

The next day Doug spoke to a computer guy here in town and the latter, although I am sure there is more to the explanation than the the way I just explained it, seems to be a real thing.
Great! Did I mention that I did a "restore" and duplicated all of the files I already had?

We will be away for the weekend so the computer is going to the shop while we're gone.

I thought it would be better that way, because autism is a factor in every decision.

There was one day awhile ago when I shut the computer down in the morning for some reason - probably a storm. I notified DC's after-work staff  that I had shut down the computer. Even though my screen goes black on a regular basis when it goes into sleep mode, DC with his ability to notice when anything changes, even when the changes are not noticeable to anyone else, WILL notice that it is off as soon as he walks in the door. He does not use my computer but it will bother him that it is off. I just wanted her to know and be able to tell him that I would turn it back on when I got home, so he would not haunt her about it until I came home.

It was in fact the first thing he noticed when he came home that day.

On the "bright side", Doug remembered that when I bought this computer and transferred everything over from the old computer, there were a few of his files missing. He had our old computer guy go back in and put everything on a flash drive.

He still has that flash drive and it does hold all of my photos through 2015.

So there's that, but we've done a lot of things and gone a lot of places since 2015 and it is going to be heartbreaking if all of that is lost. 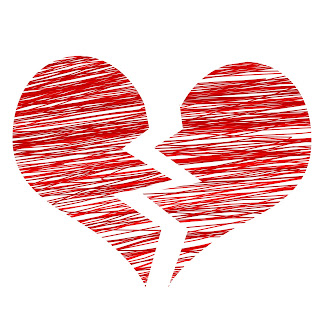 Another bright side (sort of) is that I do post photos on Face book. All of them? No, but a few of each event or trip.

Am I looking forward to going through 3 years of face book photos? No. But at least if all else fails, I will be able to get a few of the important events and places back.

Please! No One Break Face Book While I'm Away. Just Don't!

****
This has been a Finish The Sentence Friday post. The prompt this week is "Share a Photo and the Story Behind It". Finish the Sentence is hosted by Kristi at Finding Ninee and Kenya at Sporadically Yours

******
This blog is used for shorter posts, off topic posts and also for longer Face book statuses. Please visit my official blog site at: Taking it a Step at a Time