Baltimore, Over the Rainbow and Back – Part 2 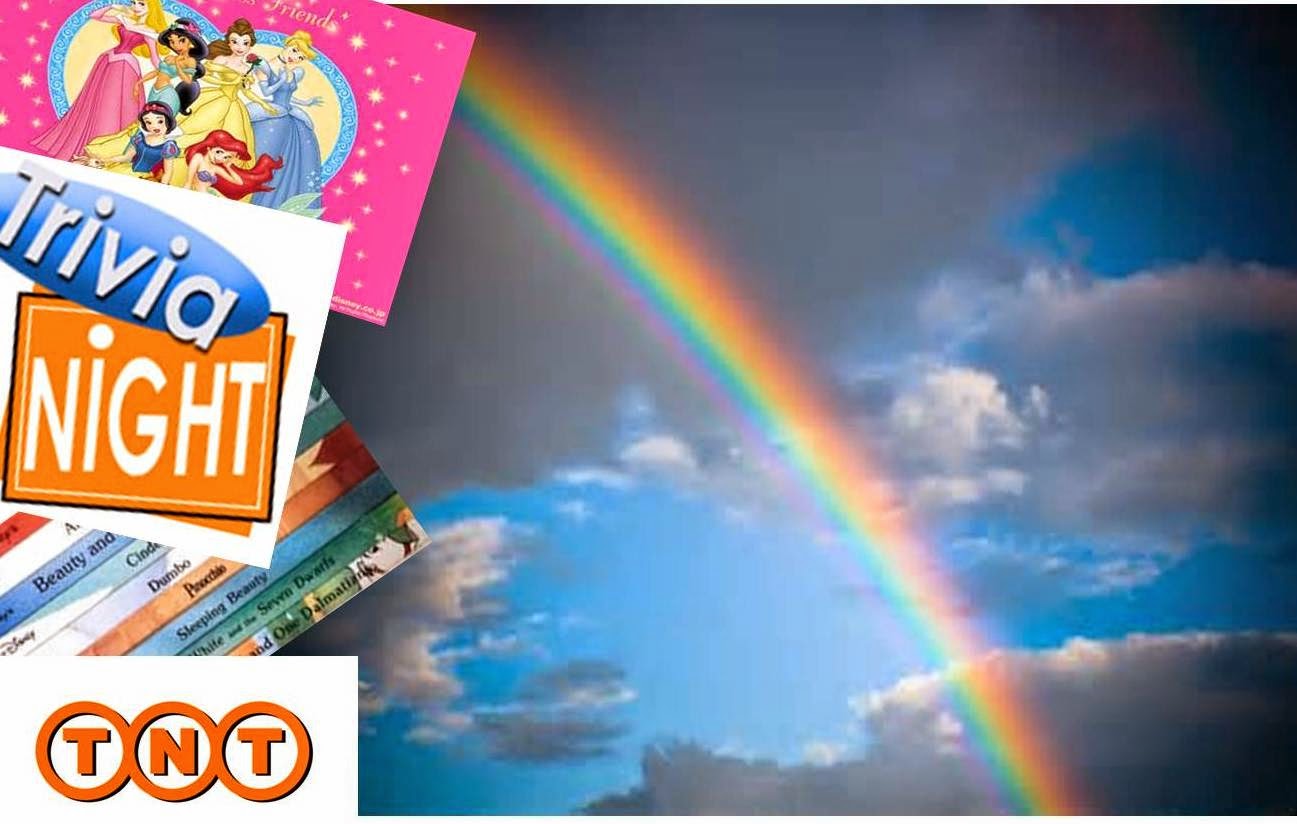 After the fun-filled experience boarding the ship (see part 1)  things were looking up. DC had his cheese burger, I had my wine, everything was calm.

The remainder of the day (Friday) was spent exploring the ship. DC as usual, loved the cabin, as small as a ship cabin is, in his mind it is a “hotel room” and a hotel room is way up there on his list of favorite things.
The “Travel Gods” were on my side too; there was NO Disney Channel in the room!!!! (Happy dance!!!) – so DC moved on to his “default channel” (at home he calls it “Two – Five”) TNT, which is perfect with me.

The lifeboat drill, as usual was difficult for him; not because it frightens him, I don’t think he pays enough attention for it to frighten him, it is just the standing in line in a crowd, for that length of time for reasons that he really doesn’t understand and has no interest in. Thankfully wearing a life vest is no longer a requirement, but it is still torture for him and for me as I held my breath and hoped he would make it without incident. He did make it; he got a little loud at times but he made it. He was not happy, no matter how many times I told him how proud I was of him, it took him a good long while afterwards to get himself out of his “anxiety mode”. I’m hoping the lifeboat drill is one of the items taken into consideration (if it hasn’t been considered already) by Royal Caribbean regarding their new“Autism Friendly” cruise status. I understand that attendance is important for safety reasons, but there has to be another solution – even if the solution is as simple as a designated area away from the crowd.